Our group is broadly interested in understanding individual differences between people that are caused by genetic factors. Our research programme focuses on methodology in statistical and quantitative genetics and application of new methods and new kinds of genetic & genomic data to answer important scientific questions. Applications include dissection of genetic variation underlying cognition and cognitive change and quantifying and deciphering the genetic architecture of psychiatric disorders. 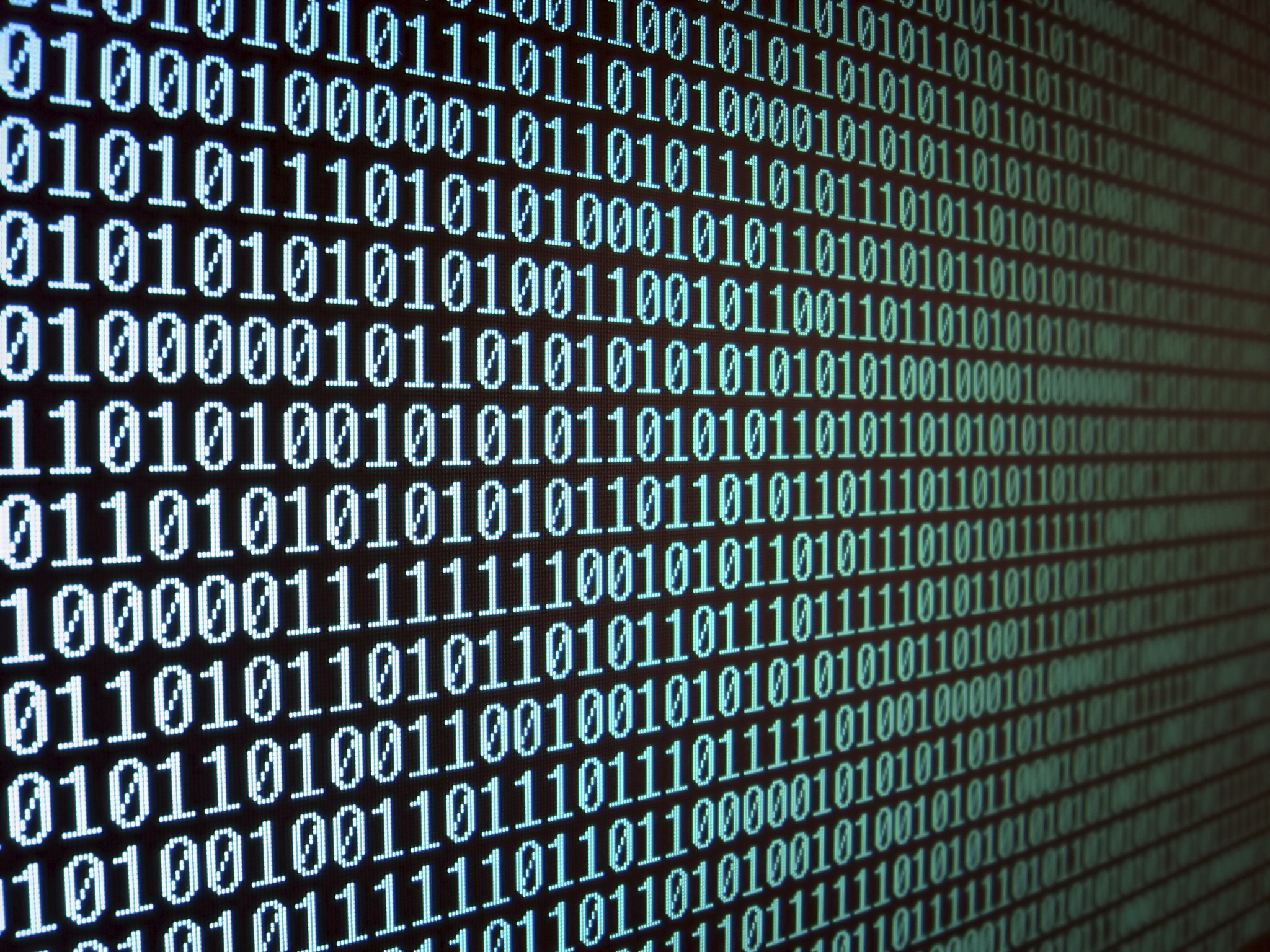 Complex Traits are measures, diseases and disorders that are underpinned by multiple genetic and non-genetic factors. Genomic analyses of human complex traits are characterised by data sets of many (currently up to hundreds of thousands) individuals and many genomic features (can be millions) per individual. A key focus of our research is the generation of new analytical methods and tools, with applications to multi-omics data (software) to develop better analysis, prediction and diagnostic tools from genomic data, mostly implemented into GCTA.

By integration of our method development with disease-focused themes we aim for fast translation to clinically relevant applications, while also allowing other researchers to apply in the full range of disease domains. The fundamental nature of our research, driven by the nature of complex genetic traits and disorders, includes analysis of millions of genomic data points measured on tens to hundreds of thousands of people. Our research is a Big Data problem.

Funding from the Australian National Health and Medical Research Council and from the University of Queensland is provided to maintain and expand capacity in statistical genomics, to train and mentor researchers in statistical genetics applied to complex traits.

Within the University of Queensland we have established a Complex Trait Genomics Alliance linking the groups across the university who work on genetics of complex traits both in humans and other species.

Psychiatric genetics, a subfield of behavioral neurogenetics, studies the contribution of genetic factors to risk of disorders such as schizophrenia, autism and major depression.  The underlying rationale is that most psychiatric disorders are highly heritable - meaning that a majority of the risk of having a diagnosis is due to genetic factors shared between relatives. The immediate goal of psychiatric genetics is to gain biological insights into the etiology of psychiatric disorders. The ultimate goal is to use that knowledge to inform the development of evidence-based treatments with improved efficacy and fewer side effects. In other words, the goal is to transform parts of psychiatry into a neuroscience-based discipline.

Our research in psychiatric genetics involves the application of novel statistical methods to high-throughput genome-wide datasets, such as that from large genome-wide association studies. A major focus is to better understand the genetic architecture of psychiatric disorders, including genetic overlap between different disorders (i.e. pleiotropy) and genetic and phenotypic heterogeneity within disorders. A related goal is to integrate methylation, RNA expression and other -omics data in order to develop more powerful genomics-based predictors that incorporate variation due to disease-relevant environmental exposures.  Three key studies are in collaboration with the CRC for living with autism spectrum disorders, perinatal depression in collaboration with the international PPD ACT consortium, and major depression.

We have key research themes in Amyotrophic lateral sclerosis (ALS, the most common of the motor neuron diseases, MND) and in Parkinson’s Disease.

ALS is a devastating disease for those affected and their family members. It is an adult-onset, rapidly progressive neurodegenerative disorder that leads to paralysis and death, typically within 2 to 5 years of first symptoms. To date, the most important fundamental insights into the underlying cellular mechanisms have resulted from studies of the known causal mutations. However, >85% of cases do not harbour known ALS mutations and application of new genomics methods is acknowledged as the strategy most likely to drive progress in unlocking the remaining molecular variations that cause and contribute to the disease. This is necessary if we are to address the desperate need for better diagnosis, prognosis and treatment of ALS. Our research exploits genome-wide genetic and epigenetic profiling methods to discover genes and functional pathways that contribute to ALS pathogenesis and progression. We have established the sporadic ALS Australia system genomics consortium (SALSA) to collect consistent clinical data and biological samples across clinics in Australia to underpin future research based on biological samples, including genomics. Our research is fully integrated with the ALS research in Brisbane.

Parkinson’s disease is the second most common neurodegenerative disorder after Alzheimer’s disease, affecting ~1% of the Australian population aged over 60. Like many common diseases, risk of Parkinson’s can be attributed to a combination of genetic and environmental factors. A handful of genes associated with rare familial forms of parkisonism have been identified, but like ALS, the great majority of cases do not harbour mutations in those genes. Likewise, a number of environmental factors have been associated either increased (e.g. pesticides, heavy metals) or decreased (e.g. smoking, coffee) risk of the disease, but the underlying molecular pathways through which these exposures influence risk are poorly understood. A better understanding of both genetics and environmental factors is essential if we are to improve diagnosis, prognosis and treatment for this devastating condition. We have partnered with Parkinson’s Queensland (Prof. George Mellick) and clinician researchers in Sydney (Prof. Simon Lewis) and New Zealand (Prof. Martin Kennedy) to undertake whole genome genetic and epigenetic analyses of Parkinson’s disease patients and age-matched controls, and we have established collaborations internationally for large-scale meta-analyses of genetic data. Our goals are to identify novel genes and molecular pathways, and to improve understanding of epigenetic changes arising from PD-associated environmental exposures such as smoking and pesticides.

There are large differences between people in how they age. Some people have no apparent physical or mental decline when they get older, some develop mild forms of cognitive impairment and yet others develop dementia. CNSG is involved in a number of research projects to study cognitive ageing, from genetic studies on cognitive differences, cognitive decline and dementia to systems genomics approaches to discover biomarkers for ageing. We are a member of the Centre for Cognitive Ageing and Cognitive Epidemiology at the University of Edinburgh. This Centre is directed by Professor Ian Deary with whom we have had a long-standing and productive research collaboration, centred around the Lothian Birth Cohorts (pictured above).